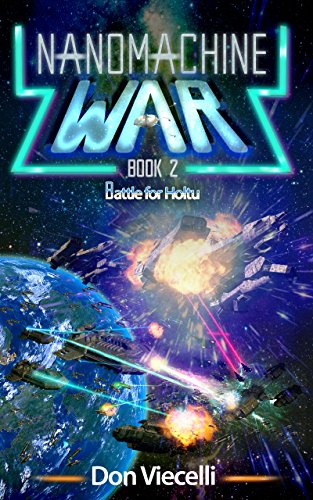 The Yoyka’s attempt to subjugate and enslave the people of Earth and Mars using their nanomachine weapon failed-the first time.

Rahta, the Yoyka Imperil Leader, is outraged by his defeat and near death at the hands of the Holtu androids in the Mars Space Battle. Rahta seeks revenge by sending another large fleet of warships to attack Earth, Mars and Holtu with a new version of nanomachines that could mean the extinction or slavery of the human race. 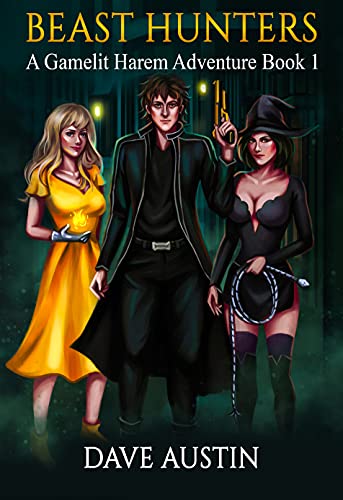 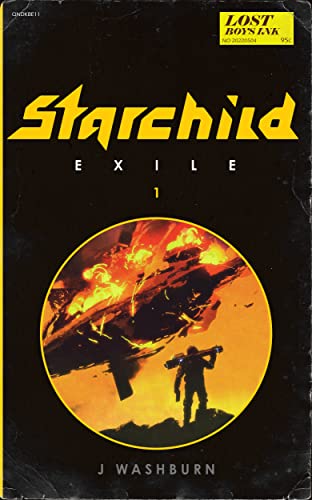 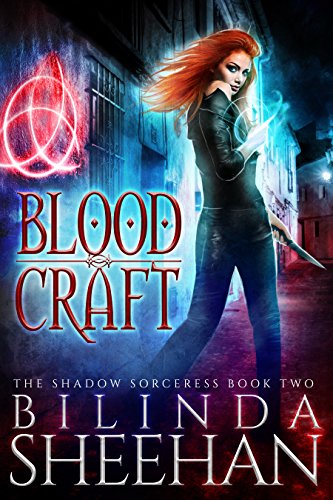