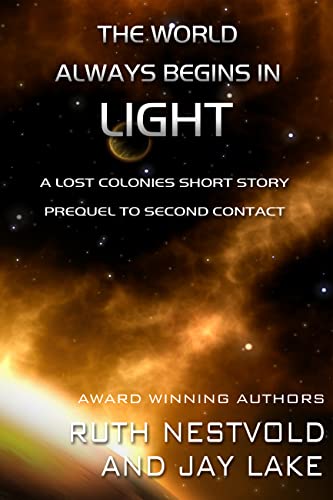 Sharan never wanted to be fleeing for her life on a foreign planet. But when Arnoldson leads a mutiny and takes over the ship, that is exactly where she finds herself.
She never wanted to betray Polity Force Protocols either — only, in order to survive, she doesn’t have a choice. While Arnoldson attempts to become a god, Sharan assists the rebels fighting him. Will they be successful? And even if they are, will Sharan ever be able to go home again? 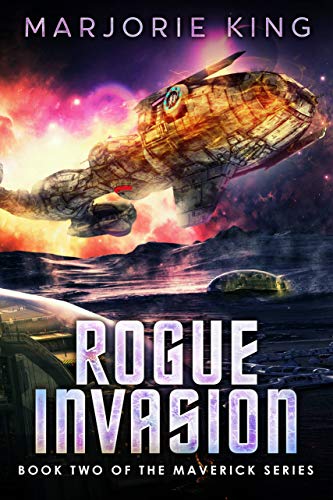 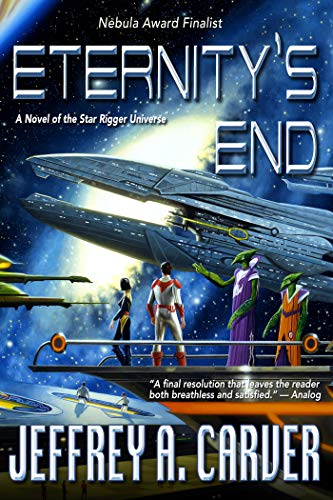 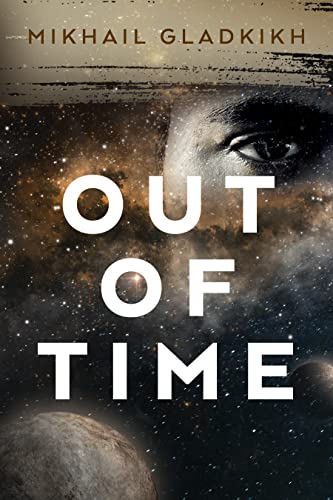