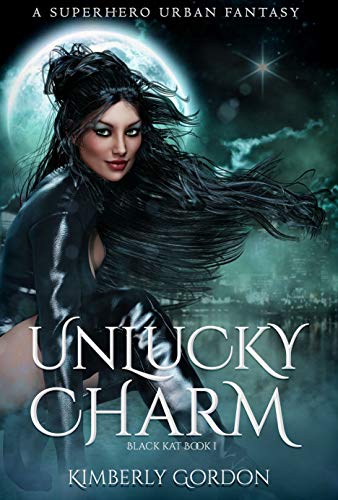 From Misfit Cop to Bad-Ass Bounty Hunter...
Officer Katherine Carter never fit in to the Chicago Police Department. Her tracking powers pull in everything around her, including trouble. Now they've caused a media frenzy and ended her career for good.

But there are other ways to serve the law, an... 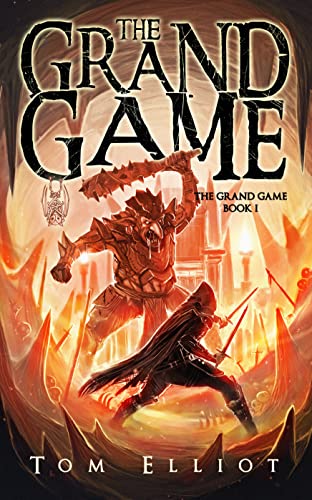 One man. Assassin. Caster. A new world. And a Game that is as brutal as it is complex.
Michael finds himself in the realm of the Forever Kingdom, with no memory of how he got there and who he is. Even so, he must participate in the Grand Game and forge a new destiny for himself. 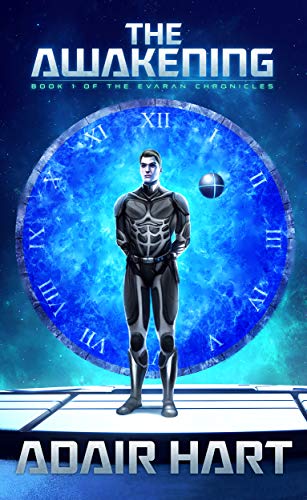 APRIL 04, 2022 The Awakening: Book 1 of the Evaran Chronicles By Adair Hart

What happens when a space and time traveler interferes with an alien abduction?

Dr. Albert Snowden just wanted to take care of his niece, Emily. The last thing he expected was to end up in a virtual simulation on a damaged alien ship in another galaxy one year into the future. Unfortunately, the... 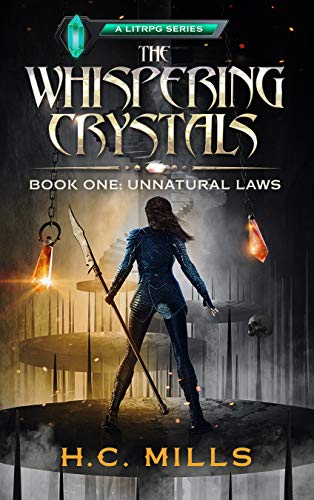 Ever wished a portal would open up and swallow you? Don’t. Trust me.

Slinging hotdogs may not be the most glorious side gig, but hey, if it paid for college, that’s all Emma could ask for. And let’s be real, of all the crowds in the world, what were the odds that Comic-Con would get Portall... 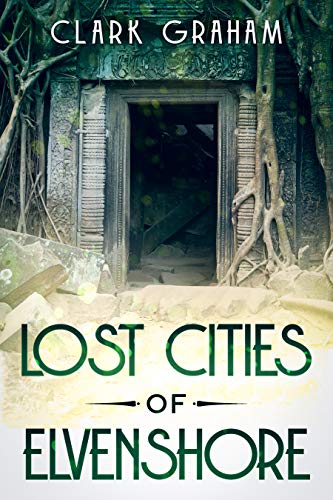 APRIL 01, 2022 The Lost Cities of Elvenshore By Clark Graham

The Lost City of the Valkyries has been found! However, staying there brings certain death. The Dwarves are forced to send their Human prince to unlock the mysteries of an ancient evil that now lives in the city. Along the way the prince finds armies wandering the Westwood, an angry Elf, an upset Ki... 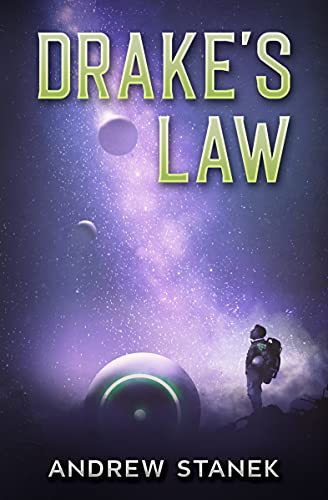 Test pilot Michael Almers has always believed that the terms of the Drake Equation make alien life an inevitability, and he intends to be the first human to contact an extraterrestrial intelligence. 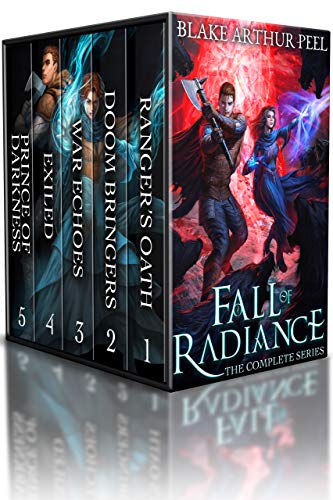 Get the Fall of Radiance Boxset, featuring all five action-packed books in the bestselling Epic Fantasy series. Nearly 2,000+ pages of adventure, magic, war, and a bond between warriors that can't be broken. 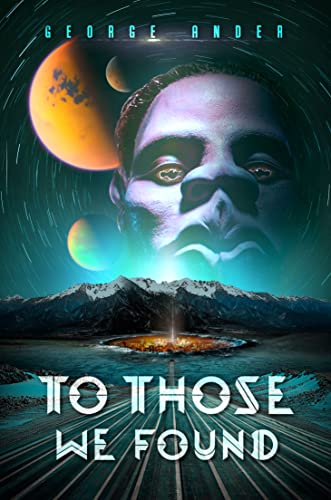 APRIL 01, 2022 To Those We Found: A First Contact Science Fiction Thriller from the Alien Perspective By George Ander

In a far-off galaxy, the purple-skinned alien, Taman Yedder, left his home colony for the motherworld Yemma.
As one among billions, he was chosen to represent his home system and compete against six other chosen ones, in a grand contest called, the Anermis-report. 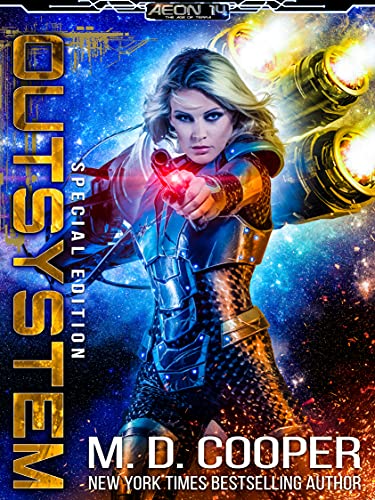 Delve into the epic Aeon 14 Universe with the Bestselling book that started it all.
I’m done with Sol. The system is rotting, and I want out.

The Terran Space Force has tried to hold onto me, but even they can’t deny the people behind the largest colony ship ever made. The GSS Intrepid can h... 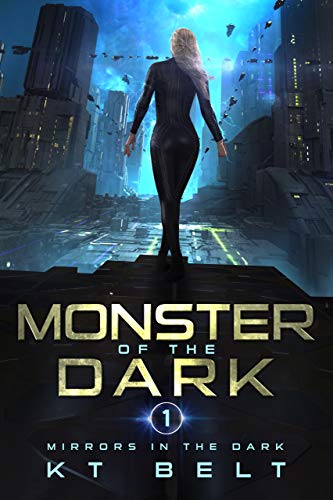